Second, the outer structure of the building. Materials should be replaced by environmentally friendly materials with larger heat transfer resistance, such as porous bricks or hollow bricks, etc.; measures to prevent solar radiation heat such as the use of multi-layer architectural glass and transparent polyester film pasted with glass are promoted.

Third, promote external thermal HVAC insulation buildings. This kind of building thermal insulation system has been adopted in a number of projects, whether it is from the external decoration effect of the building or the comfort of living, this measure is a new energy-saving technology worthy of popularization and application. 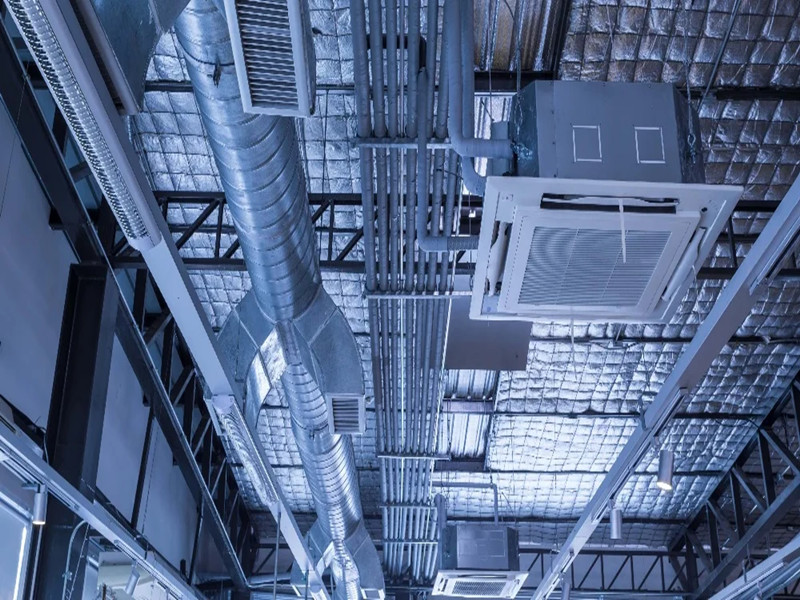 First, since the power transmission and distribution of the air-conditioning water system accounts for a large proportion of the energy consumption of the air-conditioning water system, the following points should be paid attention to in the design of the water system for energy saving: (1) The hydraulic balance calculation should be carried out for each water loop, and the loops with different pressure differences should be calculated. Take effective measures, such as the use of the same process system, the use of balance valves and other measures to control; ② to avoid the phenomenon of large flow and small temperature difference, the temperature difference between supply and return water in the design is generally 5 °C, but the actual measurement shows that the temperature difference between the return water of chilled water in summer The better one is 3.5°C, and the worse one is only 1.5～2°C, which causes the actual water flow to be more than 1.5 times larger than the designed water volume, which greatly increases the power consumption of the pump. Therefore, the design process should carefully check and calculate the correlation coefficient of the air-conditioning water system, and implement it effectively. The required value of the energy-saving design standard.

Third, in optimizing the selection and design of air-conditioning units and terminal equipment, pay attention to selecting units with light weight, less noise, and a large amount of cooling (heating) per unit fan power. The air-conditioning unit should choose the unit with reasonable matching of fan air volume and air pressure, less air leakage and large air transport coefficient.

Fifth, the application of frequency conversion technology. With the development of automatic control technology, various types of chillers and water pumps have relatively complete automatic control and adjustment devices, which can automatically adjust their operating conditions with load changes and maintain high-efficiency operation. In view of the characteristics of air-conditioning control system, coupled with the development of power electronic technology and microcomputer control technology, the application of frequency converter is becoming more and more extensive, so it is inevitable to use frequency conversion technology in air-conditioning control system. This gives us a way to achieve both control and energy savings.

Sixth, adopt a new energy-saving, comfortable and healthy air-conditioning method. For example, using a total hot fresh air ventilator can realize the heat exchange between the outdoor purified air and the indoor air, and keep the indoor temperature and humidity basically unchanged. 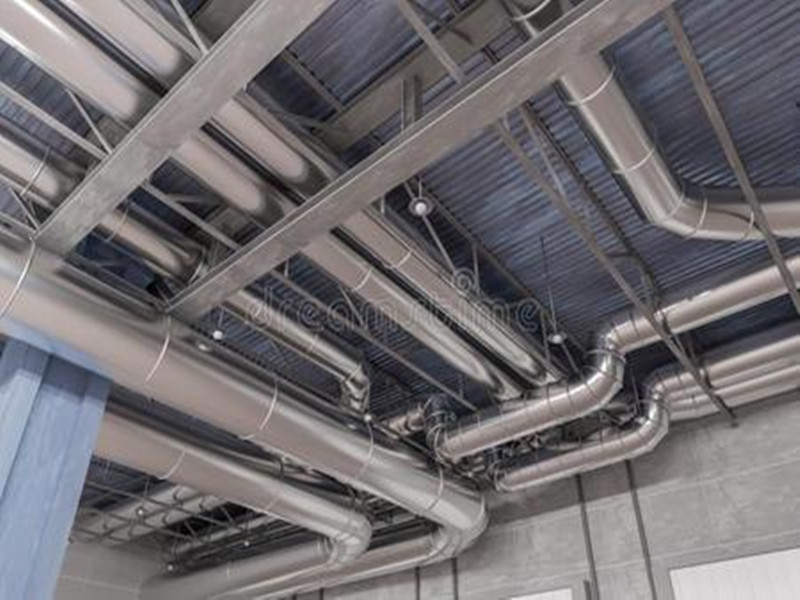 3. Energy-saving measures in the construction of air-conditioning system 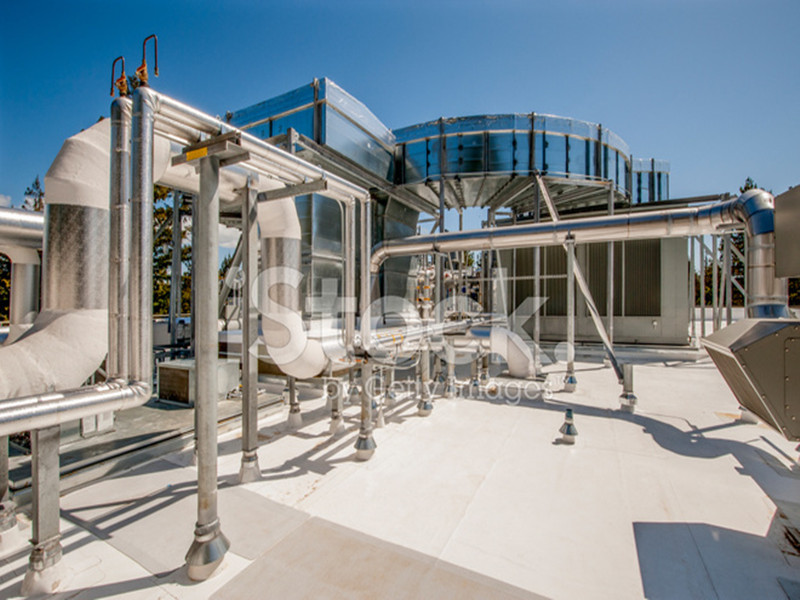 4. Energy-saving measures in the operation and management of the air-conditioning system

An efficient operation and management system will play a key role in building energy conservation. If it is not managed properly, it will cause a great waste of energy. Energy-saving measures for air-conditioning operation management include:

Second, the air-conditioning ventilation system that does not work continuously should shorten the pre-cooling time as much as possible, and use circulating air during pre-cooling instead of introducing fresh air. For systems with large changes in the number of personnel, the fresh air volume of the hottest month and the coldest month should be based on the indoor CO2 concentration detector, and the fresh air population valve should be automatically controlled to adjust the fresh air volume.

Third, when there is a cooling load indoors in the transitional season, the natural cooling capacity of outdoor fresh air should be used as much as possible to save the cooling capacity of artificial cooling sources. According to the change of seasons, the temperature of the controlled room is reasonably set to avoid the phenomenon that the indoor is too cold in summer and overheated in winter. 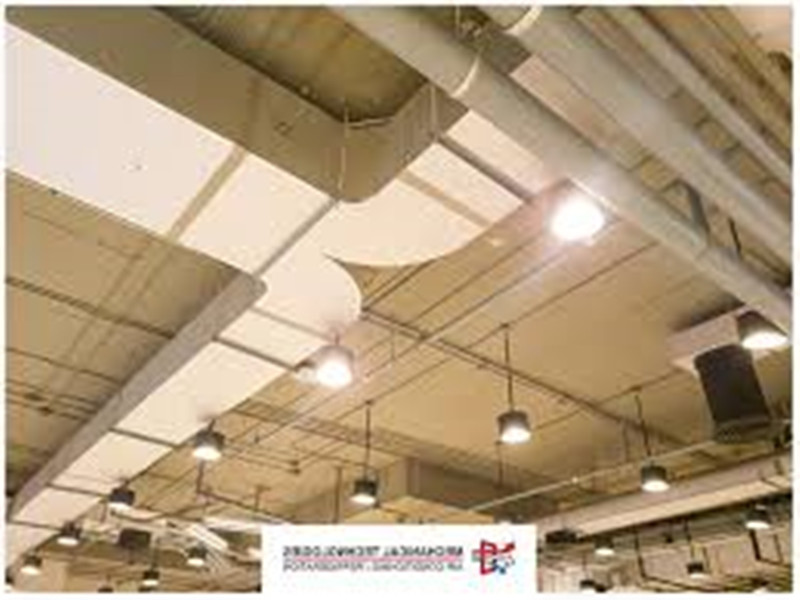